Electronic music is not only house and dubstep, but any music that is produced with electronic music technology. It started as early as at the end of the 19th century as a result of experimentations in using the emerging electronics to produce music.

The attempts to produce and record sounds mechanically were already made around 1870s. For example, the phonograph, which was invented by Thomas Edison, marked an important mile stone for what would later be the recording industry and the first actual efforts to create electronic music.

The first major attempt to generate musical sounds electrically was made by Thaddeus Cahille. who built the Telharmonium, a 200-ton array of Edison dynamos connected to telephone receivers, in the late 1890s. This device converted electric signals into sounds, and the idea was to synthesize orchestral instruments and deliver the resulting music through telephone lines to hotels, restaurants and homes. 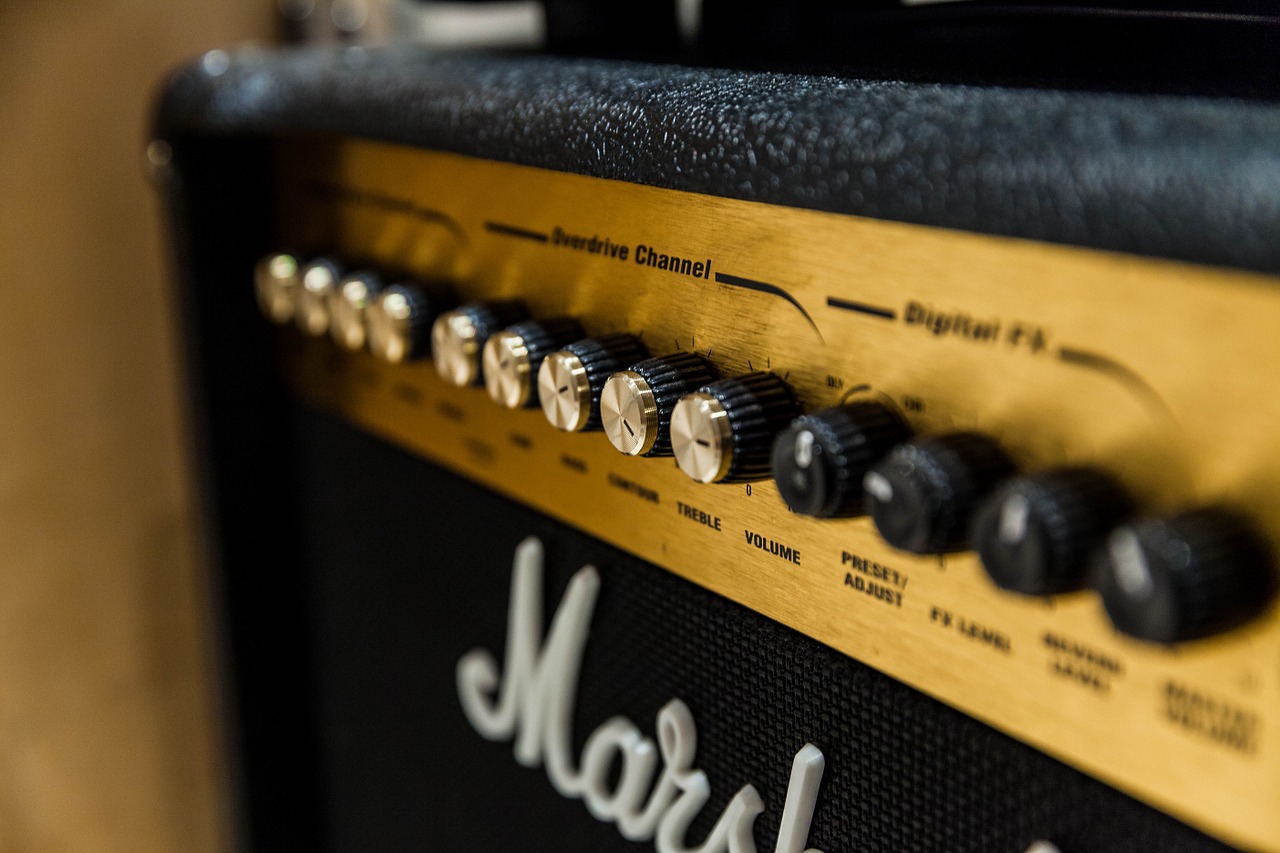 Along with the progress in technology came the experimentation with it for musical purposes. In 1906, Lee DeForest invented the Triode, which is an electronic amplifying vacuum tube. It was the first electronic amplifier.

The period between the two World Wars included increasing experimentation with different electrical and technological devices. Created during that time and often considered as the first electronic musical instrument, is the Theremin. It was invented by the Russian musician Leon Theremin in 1919-1920. It creates electromagnetic fields to make sounds at various pitches when the player moves their hand above the instrument. Theremin is especially known to have been used to make soundtracks for some 50s horror and science fictions movies, such as the ethereal sounds of The Day the Earth Stood Still.

The Theremin and the Hammond organ are considered to have laid the foundations for the future development of electronic music.

During the 1940s, a musical movement called musique cocncréte marked the beginning of modern electronic music. However, the first genre of music that was actually called “electronic music” was born in Cologne in the 1950s. In the 1960s, Robert Moog revolutionized the genre by creating his famous and still-used line of synthesizers. The rest is history with which most electronic music listeners are familiar.