The origins of electronic music

When thinking about the origins of electronic music, one might have a picture of the 70s disco scene in their mind. However, music generated by electronic instruments has been around for way longer than that. In fact, the first devices that can be regarded as electronic music instruments were invented during the late 19th and early 20th centuries. First of them, the Telharmonium, was already built in the late 1890s. The next instruments to mark the foundations for the future electronic music, are the Theremin and the Hammond organ, created around 1920s.

However, it was after the two World Wars when experimenting on electronic instruments and elements in music escalated in different parts of the world simultaneously.

History of electronic music in the US 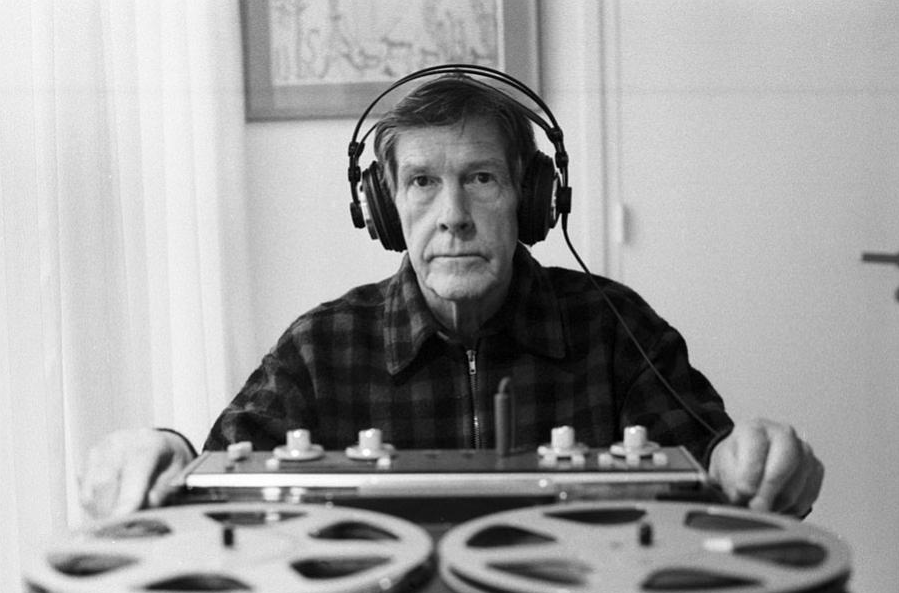 The most notable name when talking about electronic music in the United States, is John Cage, one of the leaders of the post-war avant-garde movement. The American composer, philosopher and writer created a set of musical pieces called Imaginary Landscape, out of which each of them includes instruments or other elements that require electricity. First piece was published already in 1939, and it consisted of frequency recordings, two variable-speed turntables and cymbal. Cage was also known to experiment with tape recorders, record players and radios to try and expand his view on music outside of conventional Western music, which back then was very much acoustic.

In 1951, the Imaginary Landscape, composed for 24 performers and 12 radios, was performed live. It is considered to be one of the first electronic music concerts in the States, and it consists entirely of sounds from radio waves. Quite soon after, in 1958-69 ONCE Festival of New Music in Michigan worked as a platform for many avant-garde composers to present their experimentations with electronic music.

Among the first ones to include electronic elements in their music were rock bands. Already in the mid 50s, predominantly electronic LPs were being made for the public, and as the instruments became more convenient to play and transport, synthesizers were soon adopted by bands like The Doors and The Monkees.

Finally, the emerging disco era of the 70s brought the electronic sounds to the big crowds in a very digestible way. Indeed, this is what we often think of when pondering about the origins of electronic music.

Electronic music is hard to define, since so much music has electronic elements in it nowadays. But when we think of the EDM (electronic dance music) scene, it is very clear to us how it should sound like. After the era of the infamous rave parties in the 80s, the electronic music – EDM especially – is on the rise again, and in the United States alone there are now nearly a hundred different music festivals devoted to this genre.