What is Stochastic Music?

The word stochastic means an element that is randomly chosen. It was initially used to describe an object in mathematics named a stochastic process but now it has been applied to a number of different areas including physics, medicine, creative arts and of course music. It is now simply a term used to describe something that changes in a random way.

The stochastic processes were used in music to create small fixed composed pieces. There were a number of specific theories from physics, statistics and mathematics that were used and applied to create a number of the stochastic musical pieces. The Greek, Xenakis was a pioneer of this movement and he also gave it the name stochastic music. Prior to Xenakis though, there were other composers such as John Cage who had created a music style called indeterminate music and this was also created on a chance basis though not as strictly mathematical as that of stochastic music. One piece by Cage, Music of Charges was simply based on a chart for the I-Ching. Other notable composers were Lejaren Hiller and Leonard Issacson who used Markov chains in one of their larger compositions though this has become known as Generative music. 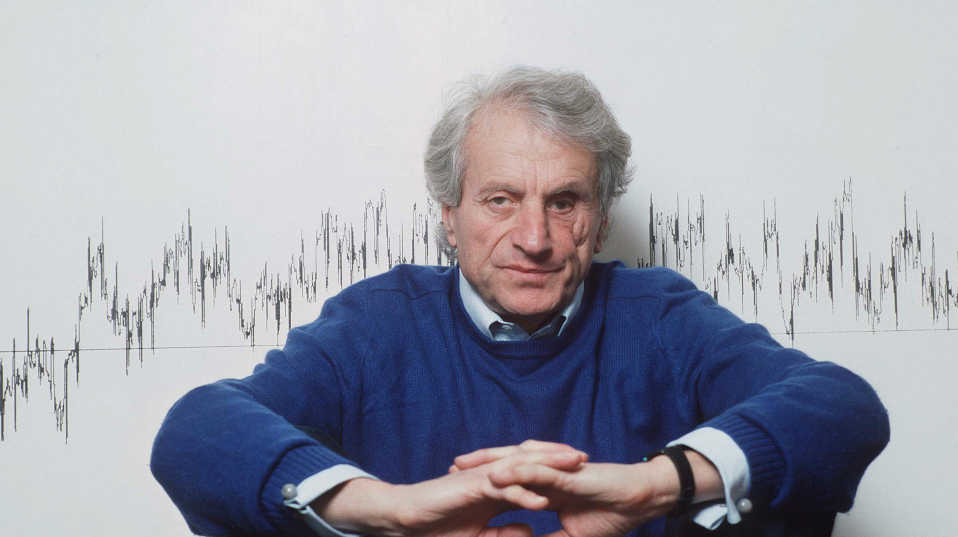 Xenakis is a Greek composer and architect who was instrumental in the post-war evolution of modern music styles. His particular interest and what he is most renown for is his use of the stochastic process in his music and composing. Many of his compositions were inspired by scientific process for example the piece Metastasis was based on Einstein’s theory of time. The piece is simply a construct of mathematic ideas and doesn’t really have a melodic theme. One section of the piece even has a fragment of the Fibonacci sequence as part of its construct. He wasn’t limited however and used a number of different probability theories such as set theory, game theory and Boolean algebra in his music. Many of these techniques were used in individual pieces helping them to stand out from one another. He also used computers in order to create his scores.

His music was not initially well received, as the music community did not appreciate the use of mathematics in what was considered to be a creative art form. Later he went on to publish a number of books about his work that later went on to become some of the most important theory work on 20th century music.